What little girl doesn’t love to paint her nails? Now she can decorate her shoes to match!

Bobbi-Toads Paintables are the first-ever sneakers that feature little “toes” embossed into the rubber cap, which can be painted with nail polish, over & over again (just like your real nails)!
Bobbi-Toads Paintables work with any nail polish, but Bobbi-Polish is recommended because it’s non-toxic, eco-friendly, hypoallergenic, all-natural, and works on your real nails as well!

Bobbi-Toads Light-Ups shoes feature 5 LEDs with either “toes” or side-panels that light up and can be decorated with nail stickers, encouraging people to get creative and express themselves!
All of Bobbi-Toads’ shoes are made with vegan leather, and while the sturdy shoeboxes are encouraged for reuse, they are also 100% recyclable!

Bobbi-Toads was founded, quite-literally, from a dream. One Chicago man, Bob Stanley, had a dream in which he was told to invent these paintable sneakers for kids, what to call them, and to give back to a specific charity with the profits. Having been a printer his entire life, this dream was obscure to say the least.

However, right after having the dream upon returning to work at the print shop, he saw they were working on a job for a new customer: the charity from in his dream, one that he’d never heard of before that. At that moment, it was clear he was to turn his dream into a reality. 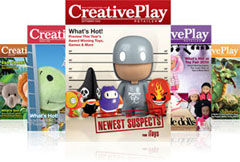 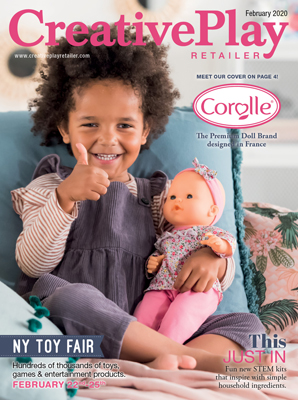