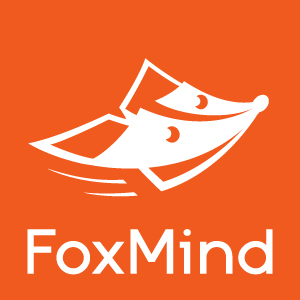 The fox plays an important role in a number of societies' folklore and mythologies. It is frequently characterized by intelligence, cunningness and beauty. 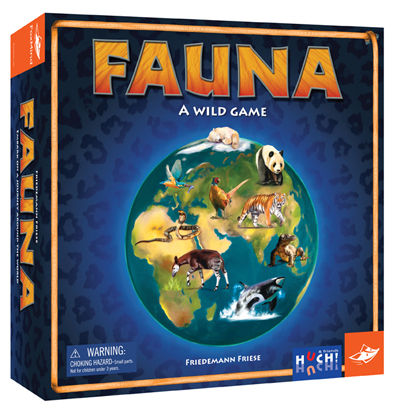 Created in 2000 with the fox in mind, FoxMind launched its first two games; Squad 7 and Crazy Circus. Squad 7, a highly original game, won, upon its launch, the Game of the Year prize in France. This helped to pave the way onto stores shelves and into playrooms around the world.

In 2003, FoxMind established a foothold in Canada, with the aim of offering the North American market games that embodied its philosophy - games that are easy to learn and quick to play.

Today, FoxMind continues to publish and distribute family and educational games internationally. With a line that helps to develop reasoning skills, verbal expression, creativity and the ability to think strategically, FoxMind quickly became the favorite of parents and teachers.